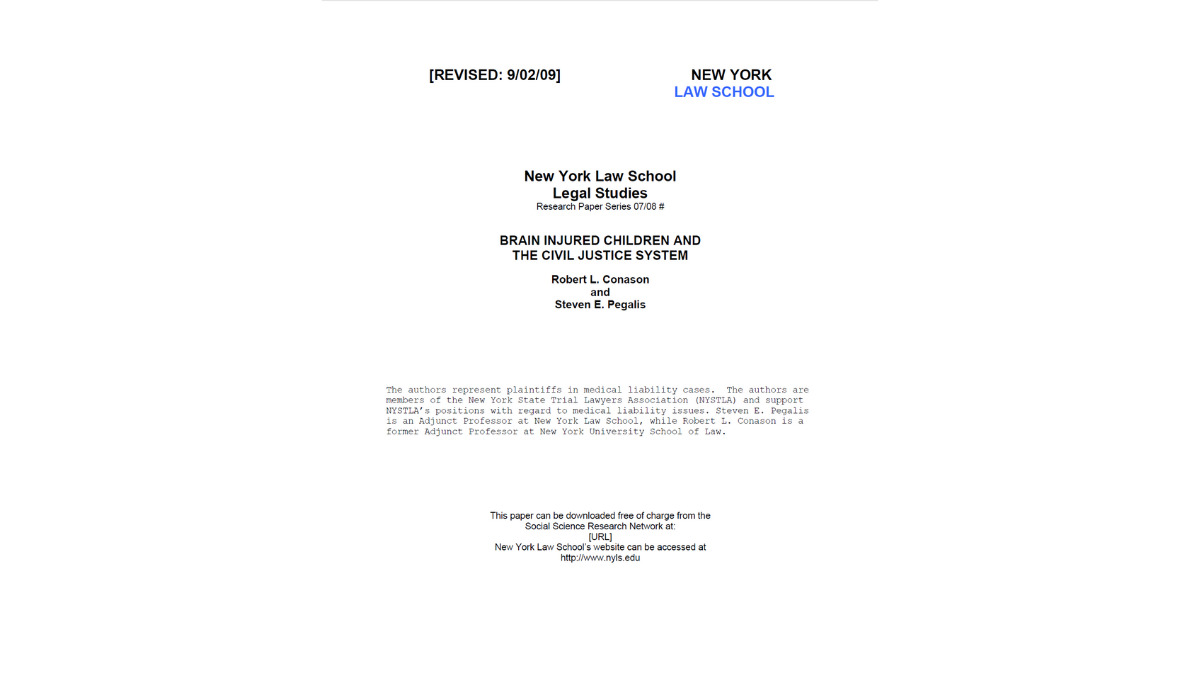 The Medical Society of the State of New York (MSSNY) urges that the state adopt a no-fault program created by the American College of Obstetricians and Gynecologists (ACOG) which if adopted would remove brain injured children from the civil
justice system. MSSNY maintains that the civil justice system no longer serves its fundamental purposes and that the adoption of ACOG’s no-fault proposal will eliminate a financial “crisis” that exists for obstetricians.

ACOG maintains that neurologic impairment rarely or never is related to oxygen deprivation at birth (a potentially preventible cause of brain injury). Rather, according to ACOG, liability claims alleging neurologic impairment are “almost always” due to some prior unavoidable process. According to ACOG, cerebral palsy (C.P) as a result of disabling brain injury is not currently preventible yet they maintain that cases alleging brain damage producing C.P brought against obstetricians are “overwhelmingly” the source of the largest
liability payments. However, all New York medical liability insurers maintain they have made payments only if their physician review has determined the case has merit and then they educate doctors (risk management) on how to prevent such injury in the future. If ACOG is correct, merit rarely or never exists for such brain injury cases and therefore there would only rarely or never be a need for risk management efforts.

More than 30 years ago the American Society of Anesthesiologists (ASA) responded to what they perceived as a litigation “crisis” by admitting that their patient safety efforts were inadequate and by adopting mandatory standards. As a result, they made their procedures much safer and dramatically lowered their liability cost. While the ASA recognized that the “crisis” meant that there were terrible but potentially avoidable things happening to their patients, we maintain that ACOG has fixated on the finances as something terrible happening to their members and disconnected from their ethical mandate to promote better care to protect their fetal patients from terrible brain injuries. ACOG has a track record of more than 30 years of contriving data to falsely make it appear as if the
need for prevention rarely or never exists. This contrivance has worked against more meaningful risk management and ACOG now with MSSNY support seeks complete legal immunity for its members. 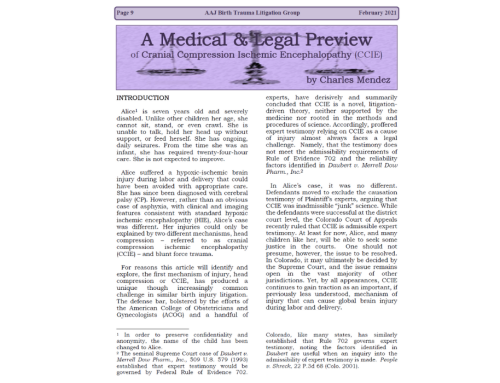 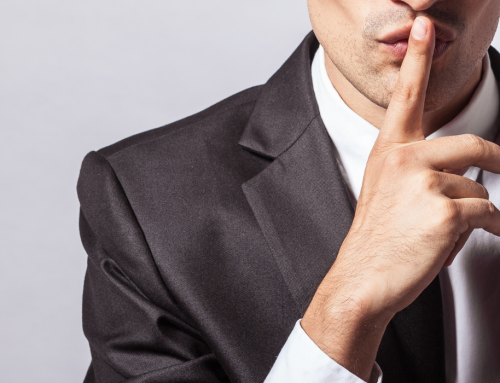 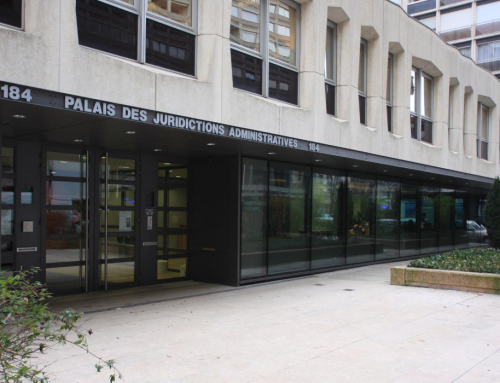 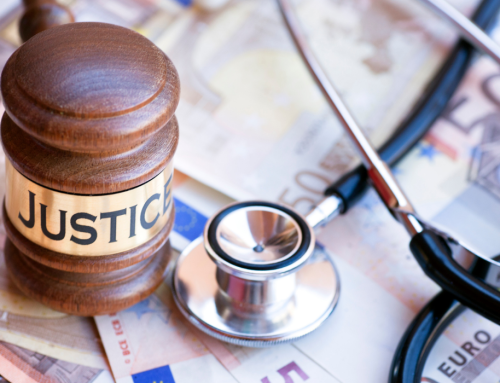 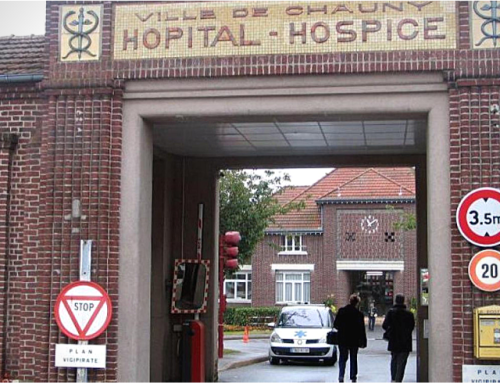 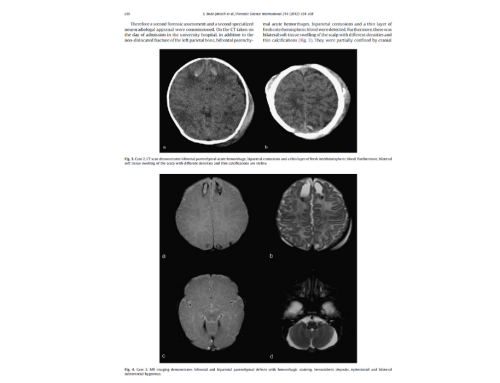 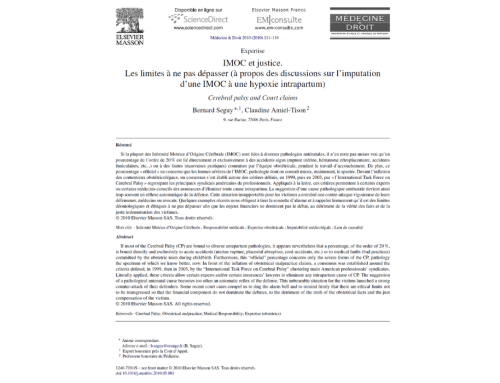 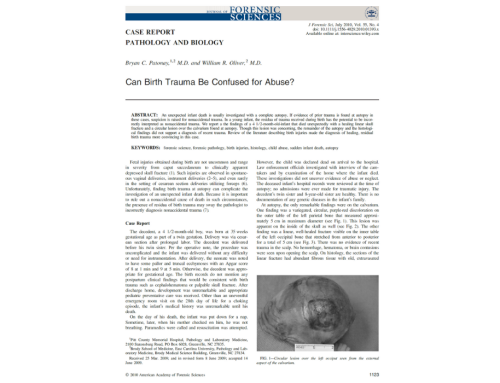 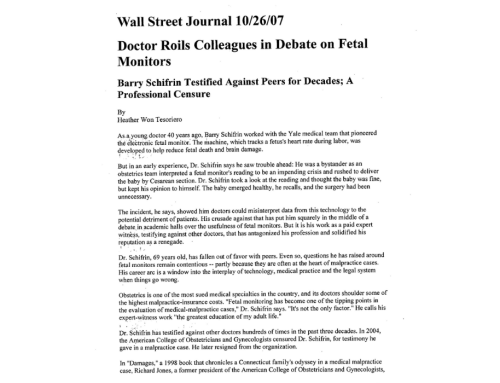 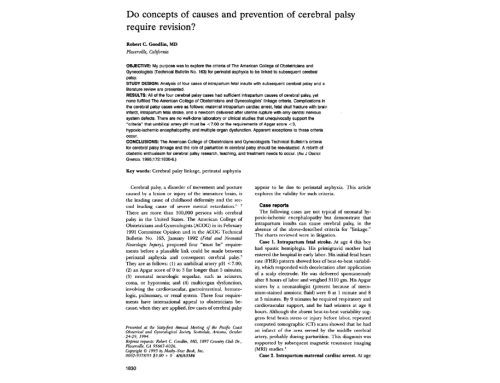 1995. Dr R-C.GOODLIN : Do concepts of causes and prevention of cerebral palsy require revision ? 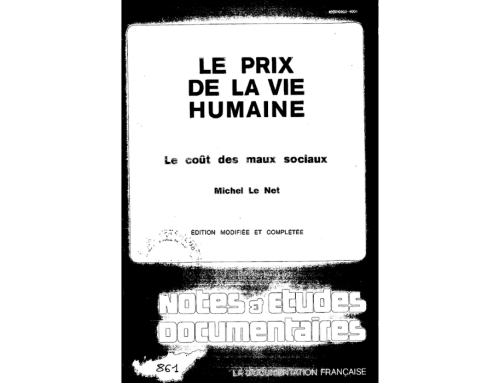 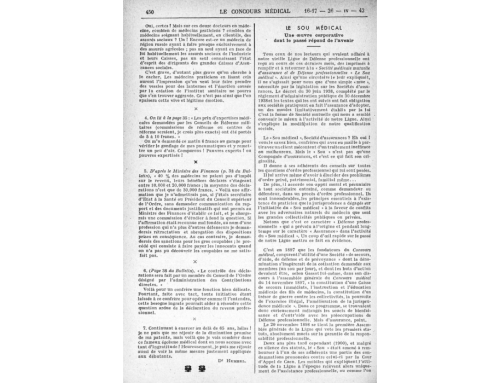 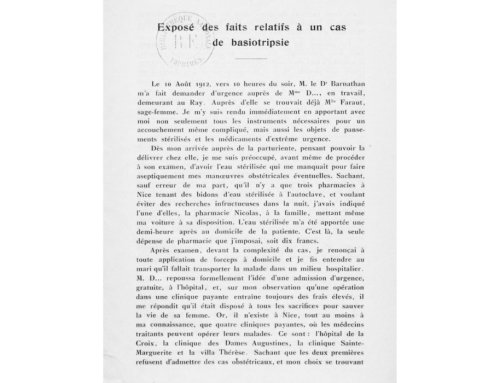 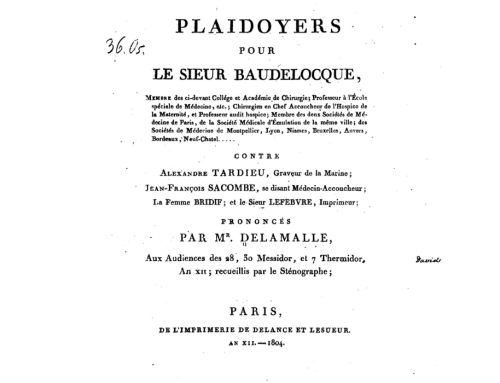 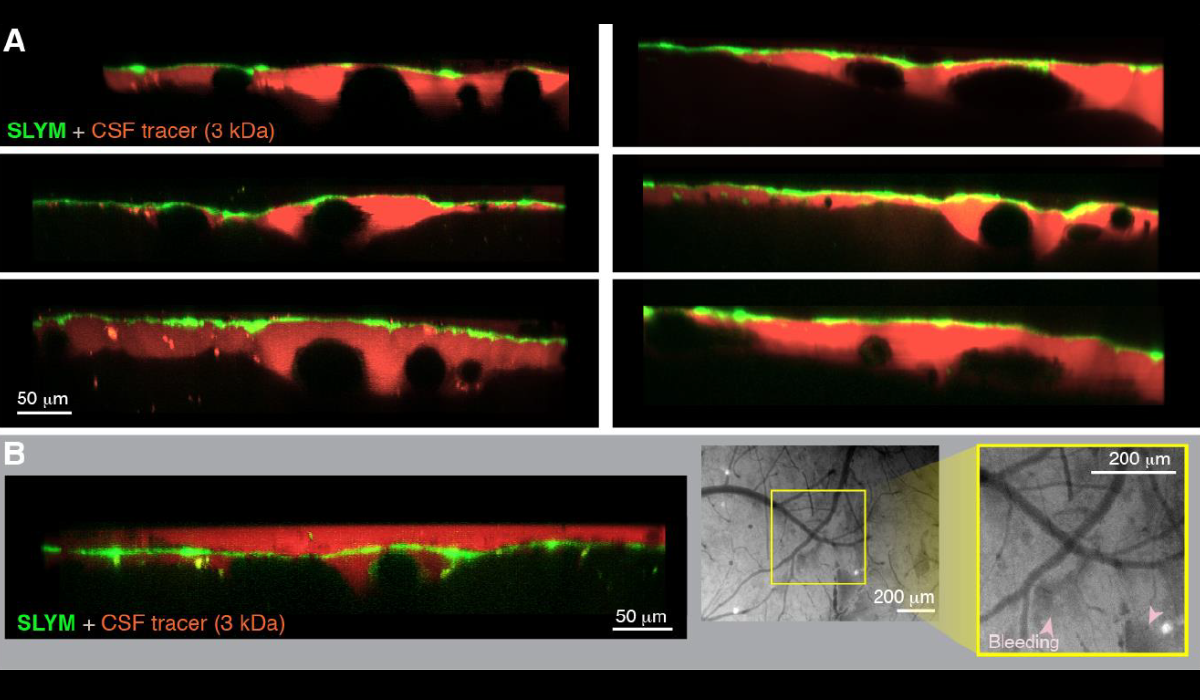 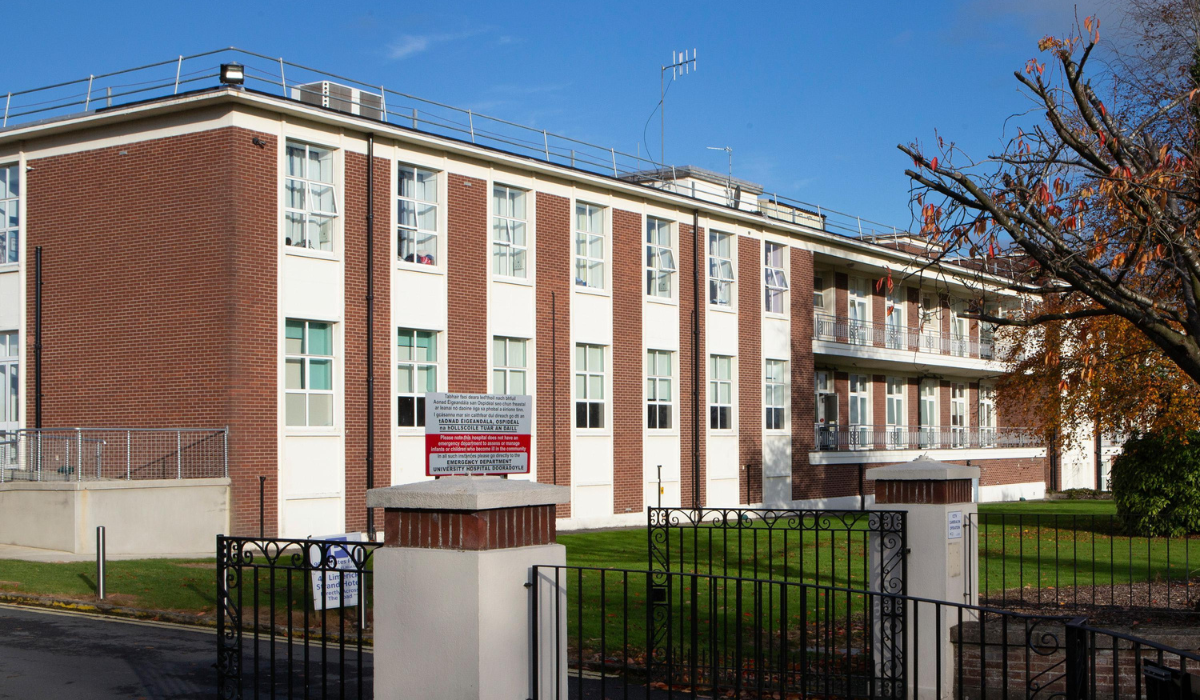 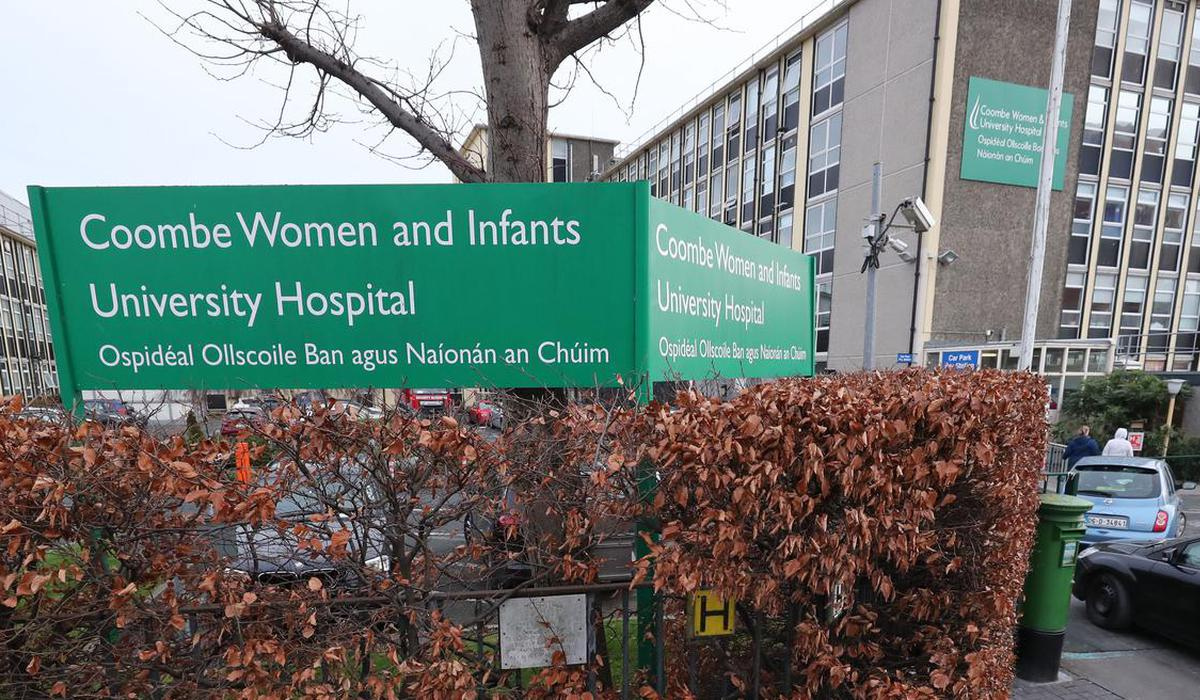